The Memory of a Crying Woman 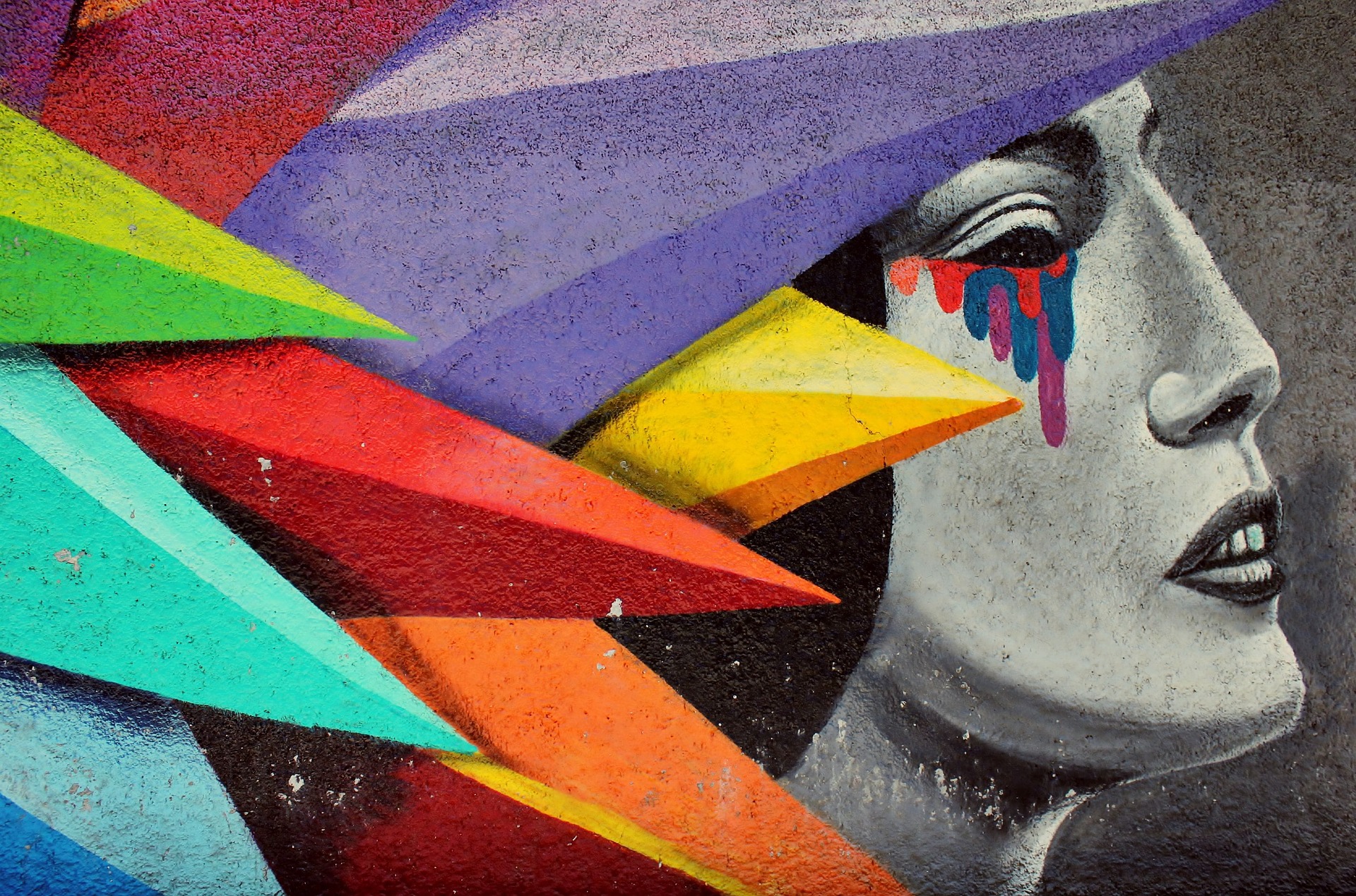 Lately I seem to sleep lightly. Or maybe it is deeper? I suppose it depends on what you think about lucid dreaming. These days I am dreaming although I’m not sleeping. And I am awake, but most definitely not in control of my body, nor my thoughts. The dreams can be very bizarre sometimes, ranging from psychedelic experiences to deep emotional, heartfelt sorrow… but not my own.

It’s tapping into the emotions of others – telepathy perhaps? I reckon I am often too busy with my own thoughts and life to truly stop and think or wonder about other people’s lives and situation. It saddens me when I realise this, as I have always been one to believe myself at least a little off-centre in terms of self-centredness. I.. am.. Not! “Stuck in the middle with…” ME!

The time of this incident it was during Chuseok. This is the Korean Thanksgiving, where families get together and celebrate their blessings. Farmers thank their ancestors for providing a good and blessed harvest during the year. It is a time of remembering lost loved ones. They are honored to such an extreme that they get food placed on their graves. This is not to “offer” something to them in order to praise them, but rather to invite them to be part of the festivities; to show that they are still remembered.

It is said that a person dies twice in a lifetime. The first is when your last breath leaves your body. The second death is the last time the last person that remembers you utters your name.

I woke up this morning to an incessant scream echoing through the neighborhood. Everything else was dead quiet, except for the sound of a Korean woman’s wail. My initial thought was that it must be a drunk “Ajumma” (auntie). This, of course, is nothing strange in Korea. But the screams persisted. In fact, you could hear the woman move from street to street, as if she could not find her home. I actually considered going out to look for her, and tell her to shut the hell up! I mean, how rude of her!

Not that I would ever do that… but I got close. So close, that I started peering out my laundry room window to see if I could spot the offender. Surely if I could see her, I could confront her from the safety of of my 2nd storey room.

To my surprise, she was right outside my apartment, but she was not alone. A Police car was parked close to her, and three men were trying to calm her down. The official uniforms meant nothing to her. It might have even aggravated her more. “She must be drunk!” was my only thought. As most of us think of such things. With my limited Korean vocab, I had no idea what was being said, only that she was not happy! The police were calm with no intention of arresting her, nor to match her volume. They did not even try to touch her.

Finally! I could see her! It’s not a drunk Ajumma after all. It’s a neatly dressed woman in her 30’s, and from what I could tell, she was sober; able to walk in a straight line, and not slurring!

She was crying! Furious! Broken!

The pitch of pain

What could make a woman so sad?

The officer handed her a piece of paper (maybe a fine for disturbing the peace?), and she started leaving the “scene of the crime”. She progressed maybe 10 meters away from them when suddenly she turned around and screamed one of the first Korean words I learned: “Shi-bal-nom-a!” (You Motherfucker!)

She turned around, and made her way back to the police car. I noticed that only 2 of the 3 officers wore uniforms. The third man was dressed in civilian clothes. This also appeared to be the motherfucker that enraged this woman to lose all her senses. He kept very calm, while she attempted to rip his head off – at least metaphorically; at least audibly. The policeman acting as the wall between them had his back turned to the woman – he would never know how lucky he was, as one look into her eyes would surely have left nothing but the ashes of the beholder.

After another exchange of words, he got into the back of the car and they drove off.

She got back to the place she had previously reached, but this time the mere location of the place and its sorrows knocked her off her feet; overwhelmed by her helplessness. She fell to her knees, slamming into the tar with her palms as if the asphalt was somehow to blame for her broken heart. Her feral wail changed to sobs as her emotions, too, seemed to have fallen to their knees.

She got to her feet once more, with nothing to do but stomp her feet; ridding her shoes of the motherfucker’s dust.

Chuseok is about remembering. Chuseok is about the future through the past. It’s about knowing that we cannot enter the future by leaving the past behind. Chuseok, for the crying woman, will leave scars the size of craters, always to be remembered. Some things you cannot forget.

Forgetting is never the goal.

It is to always remember, even the hurt and the pain. I, too, will never forget the crying woman.
#neverforget