Travelling as a lone female 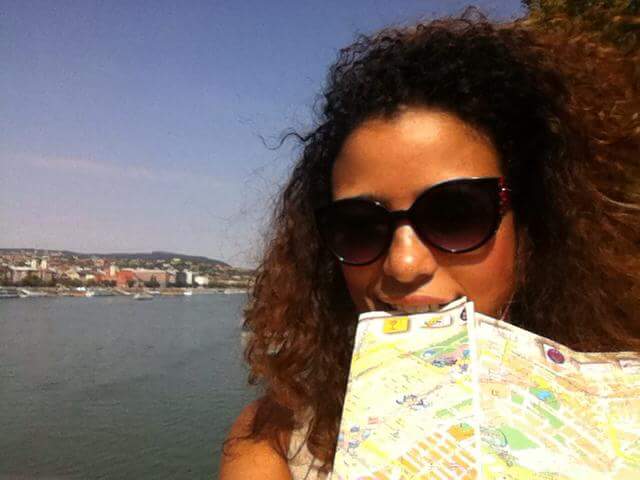 It wasn’t until a few years ago that I realised the true beauty of travelling and the meaning of the term “wanderlust”. Travel has broadened my mind and since my first trip, I have made a promise to myself to try travel abroad at least once a year. 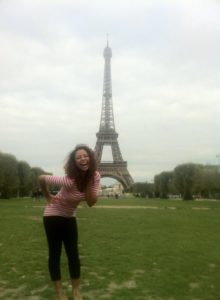 I am lucky enough to have family in the Czech Republic (which has become somewhat of a second home to me) so they housed me and took care of me the first time I went. I was quite sheltered and only ventured out on my own a few times but it was exhilarating and I was bitten by the travel bug.

I skipped the following year as I had just resigned but the year after that, I found an incredible opportunity to study in the Czech Republic for one month for free as a Czech expat – including food, accommodation and a slight compensation for coming from so far. At that moment I realised that I wanted more. I had contemplated Contiki numerous times but it kind of struck me as something I wouldn’t quite enjoy. Then I came across the Interrailing packages.

Of trams and travels

As a first timer at travelling alone and without much time to book and plan for accommodation as well as not really knowing Europe so well, this option was perfect for me. They offer a variety of packages at different prices which are comprised of the train tickets and accommodation to various countries. Depending on where you want to visit, the duration you would like to stay and even the choice between hostels and hotels.

Personally I feel it was the best option for me. I selected the four week hostel option which also included basic breakfast at most of the hostels. 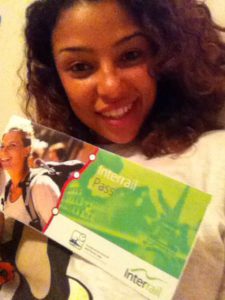 I was travelling more as a student with a bit of a budget as I wasn’t earning enough money at the time to travel luxuriously. How the packages work are that you select your trip and pay in Pounds which will then give you the Interrail ticket, accommodation, trip details as well as info on each city that you are visiting. There were other little discounts and things but as a South African travelling on Wi-Fi only and not roaming, the effort to access these were a bit more than I thought I could handle.

A difficult part was getting the tickets since I didn’t have six months to wait for the South African postal service to send them to me. Which again is why I was blessed enough to have my family in Prague receive it for me.
For clarification the Interrail pass is for European citizens or those holding Europeans passports and then Eurail is for non-Europeans. I am an EU passport-holder so it was far easier as I didn’t have to get any visas. I did encounter a problem when my train came into the Czech Republic though, as I was not aware that the Interrail pass did not work there. Thank goodness I had enough money to pay the man for a one-city ticket!

Some advice for other single travellers

I think by nature – as a South African – I was far more wary than travelers from other countries. I met a girl from China who had told me about all the thing she had done, how she had gone out alone at night time and I just thought to myself how I would not do the same thing. I am quite paranoid as it is but it served me well. I feel perhaps I missed out on one or two opportunities but I came out completely fine and having been made far richer for the experiences I did have. 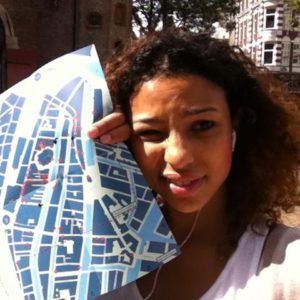 I was also gifted bear mace by a close friend who warned me to not get “taken” as he was not Liam Neeson and would not come rescue me.

Obviously every city and country has its bad spots and areas that you would just avoid normally and then there are street smarts which are closer to common sense.

25 Tips for the solo traveller: 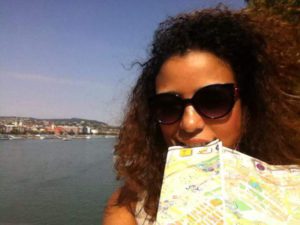 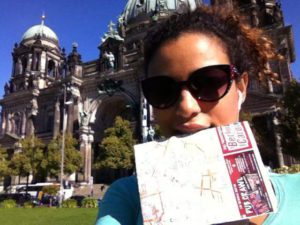